A Look Back And A Glance Forward 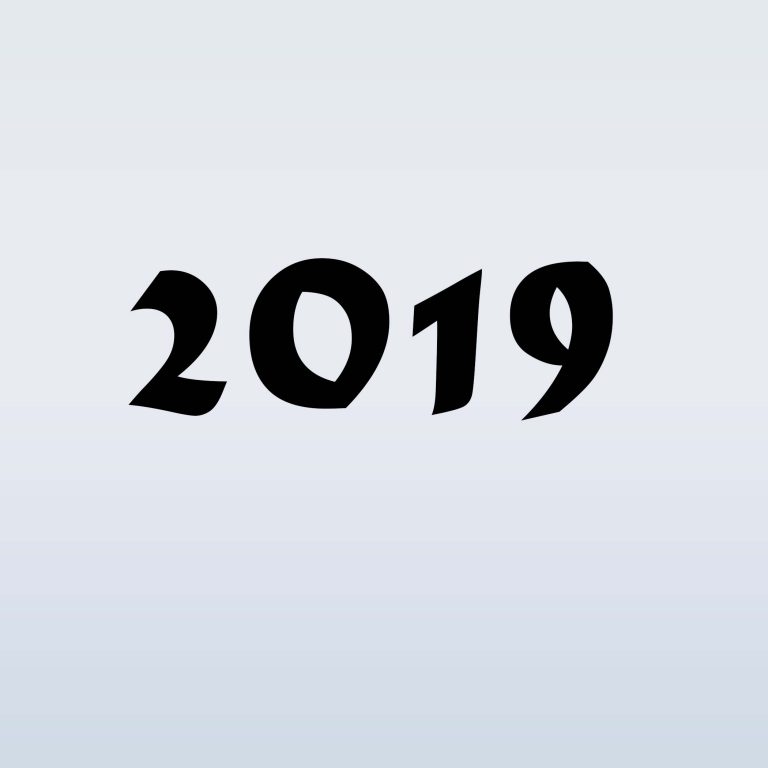 Where did the year go? Seems like 2019 started just yesterday. They say time goes faster as you get older. Well, I can certainly attest to that.

Since this is the time to wax nostalgic, I thought it would be appropriate to do a quick review of 2019 and then take a glance forward into 2020 and beyond. Bear in mind that my crystal ball is broken, so any forward-looking comments are strictly my plans and could change. 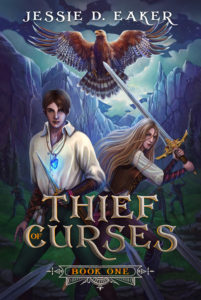 A lot happened in Eaker-land over the last year, on both professional and personal fronts. During the first of the year, I completed drafting the third book in the Coren Hart series. This made me confident, I would be able to have books two and three out shortly after the first appeared. So in March, I finally decided it was time to publish Thief of Curses.

I had not published a book before so I knew it would be a learning experience (and was it ever!). I had no idea how much work it took to publish a novel. But with the help of friends and family, as well as some excellent professional help we were able to prevail. I think the end product turned out well. 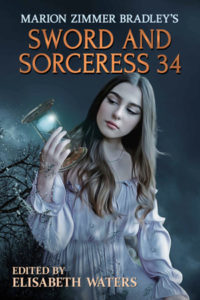 The one thing I would say I learned about myself in 2019 is that I love the bookmaking process. Everything from writing it, to editing, to publishing (I haven’t learned to love the marketing part yet, but I’m working on it.)

I also wrote a short story for Marion Zimmer Bradley’s Sword and Sorceress 34, which was published in November. If you liked Thief of Curses, I strongly recommend reading it. It’s sort of a prequel story and provides just a hair more background on the two female leads from Thief of Curses.

This year promises to be a very busy one. I’m currently working on the next novel in the Coren Hart series, Queen of Curses. It picks up a few months after the end of book one. My plan is to have it out by April.

After that, I plan to continue work on the third novel in the Coren Hart series. I’ve tentatively titled this one Assassin of Curses. It likely won’t be published until late 2020 or the first of 2021. The current plan is to wrap up the series with an untitled, fourth novel. Unfortunately, the plot for it is getting too complex and I may have to split it into a fifth novel (no promises.) Depending on how the series is received, there is room for at least two prequel stories and maybe a couple more short stories.

I also have a new series in the works and the first novel is tentatively titled Unlikley Survivors. I love mixing genres and this humorous tale pulls from fantasy, horror, and science fiction. I’m hoping to have this one out mid-2020, but it really depends on how Queen of Curses goes.

Beyond 2020, I have a contemporary fantasy series I’m dying to start (with faeries, believe it or not), as well as a science fiction series based on a short story I did a while back. Definitely no shortage of things to write about.

I hope you’ll stick with me during this journey. I think it will be fun.

PrevPreviousThief of Curses Is Now Out!
NextQueen of Curses UpdateNext